Most exciting! Tea Party can be seen on episodes of Britain’s Got More Talent over on ITV2 over the next couple of weekends.
You may have already seen us! Britain’s Got Talent is celebrating 10 years this April and Stephen Mulhern, the presenter of Britain’s Got More Talent (BGMT) hosted the 10 year Birthday Party over at us! We were delighted to welcome Stephen when the ITV2 crew filmed at our lovely private tea party venue.
So far we’ve aired on 3 episodes – 10 Best Surprising Acts, 10 Best Comedy Moments and 10 Best Animal Acts….and yes, we’ve had guests too! Winner Pudsey came to celebrate. Who can forget the talented doggie?! And hewas very well behaved (as you would expect from an animal as clever as this)! Other guests also included Signature, the fab Michael Jackson tribute act and the totally amazing Ashley Banjo from Diversity, the out of this world dance group. 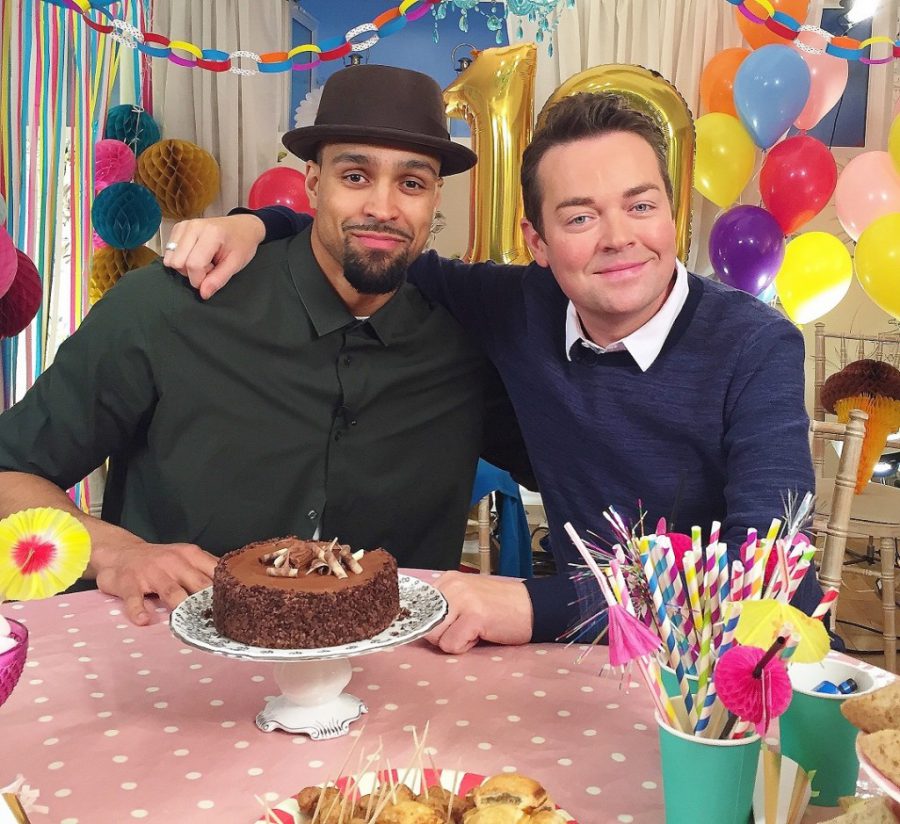 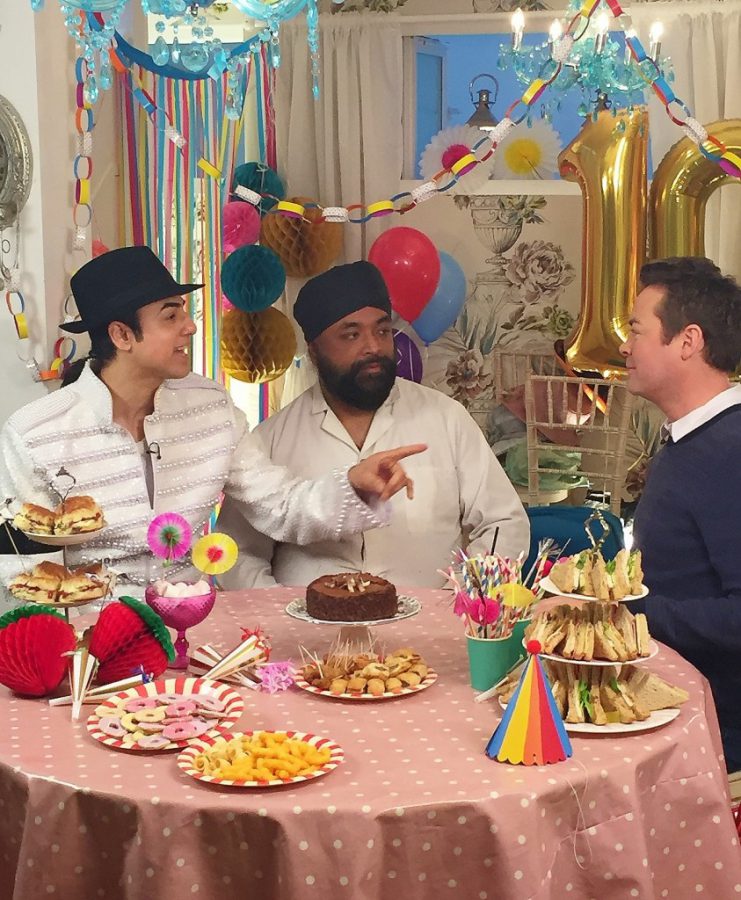